END_OF_DOCUMENT_TOKEN_TO_BE_REPLACED

Lightbox link for post with description After nearly four years of fighting to secure...

After nearly four years of fighting to secure critical funding for projects in Northwest & Central Illinois - I spoke at my last @AppropsDems markup today.

I'm honored to have delivered hundreds of MILLIONS in funding over the years to my home state of Illinois.

Today, #SCOTUS ruled to harm Midwest communities. This decision is bad for the environment, bad for farming and bad for our communities’ health.

The Supreme Court sharply curtails the authority of the EPA to regulate greenhouse-gas emissions that cause climate change. In a 6-3 ruling, the court sides with conservative states and fossil-fuel companies in adopting a narrow reading of the Clean Air Act.

I'm so excited to have been able to secure $49.3 MILLION in funding for NESP to continue to strengthen the locks & dams in the Illinois and Mississippi Rivers.

Looking forward to all of the progress that will be made to this critical infrastructure!

Today, history will be made. At noon, Ketanji Brown Jackson will be officially sworn in as #SCOTUS's FIRST Black female justice. Judge Jackson will bring dignity, respect and equitable justice to our nation's highest court.

Ketanji Brown Jackson is set to be sworn in as a U.S. Supreme Court justice, making history as the first Black woman on the nation's top judicial body while joining it at a time when its conservative majority has been flexing its muscles in major rulings https://reut.rs/3ywcBm2

Lightbox link for post with description The decision #SCOTUS made last Friday is a...

The decision #SCOTUS made last Friday is a devastating blow to our personal freedom.

Everyone should be able to decide what is best for themselves and their families.

Earlier this year, @POTUS signed my bill to #EndForcedArbitration for survivors of sexual assault & harassment. Today, I'm proud to join @RepLoisFrankel & @RepKenBuck in introducing a bipartisan bill to extend protections for survivors to NDAs. ...https://www.washingtonpost.com/technology/2022/06/27/congress-ndas-bipartisan-legislation/

The Rock Island Arsenal is a Quad-Cities institution -- it plays a vital role in our nation's defenses and creates local jobs.

That's why I was proud to secure support for it in this year's appropriations package. Read more here ⬇️

The Rock Island Arsenal could receive up to $85 million in funding to go toward military readiness after the House Appropriations Committee approved additional spending this week. https://qctimes.com/news/local/govt-and-politics/rock-island-arsenal-could-receive-up-to-85-million-in-funding-for-military-readiness/article_36a113ef-5a59-5a2b-9097-36493fd7d73f.html?utm_campaign=snd-autopilot&utm_medium=social&utm_source=twitter_qctimes

Join me on @ABCNewsLive. https://abcnews.go.com/Live/

END_OF_DOCUMENT_TOKEN_TO_BE_REPLACED 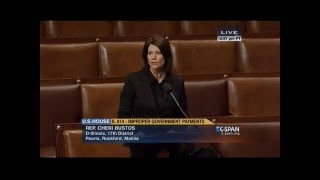 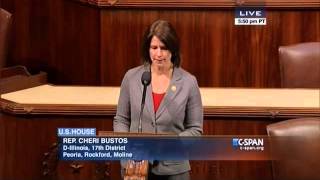 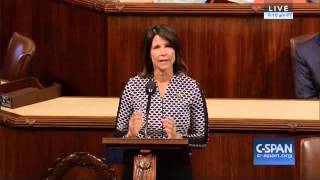 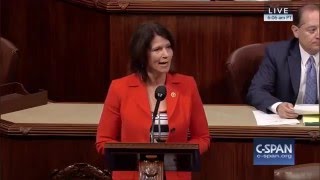 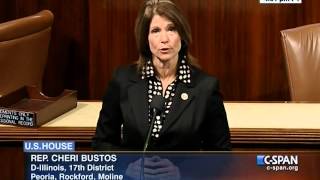